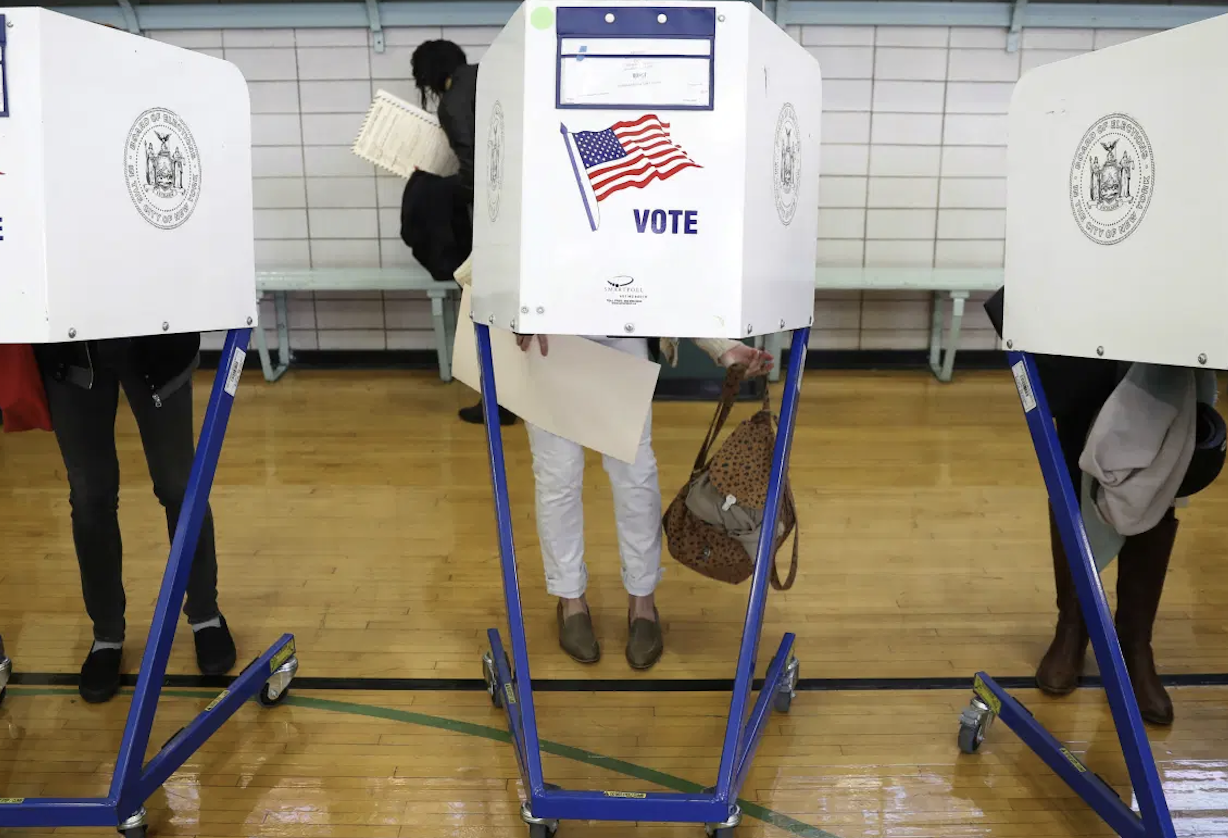 Letter to the Editor by Janet Williams for CentralMaine.com

Maine bill L.D. 231 supports semi-open primaries, which would open Maine’s primary elections to unenrolled voters. This would allow independent voters to cast one ballot in the primary of their choice. Republicans and Democrats would not be able to vote in a primary other then their own party’s.

Independents are nearly one-third of registered voters. This would allow them to vote in the primary of their choice. Primary elections are funded by all taxpayers. This bill would allow all voters, not just party identified voters, to participate in primary elections.

Thank you Sen. Maxim for your leadership in sponsoring L.D. 231. Voting is our most powerful tool for democracy. Sen. Maxim is a strong ally for democracy, and wants everyone to have the right to vote, including independents, in primary elections.