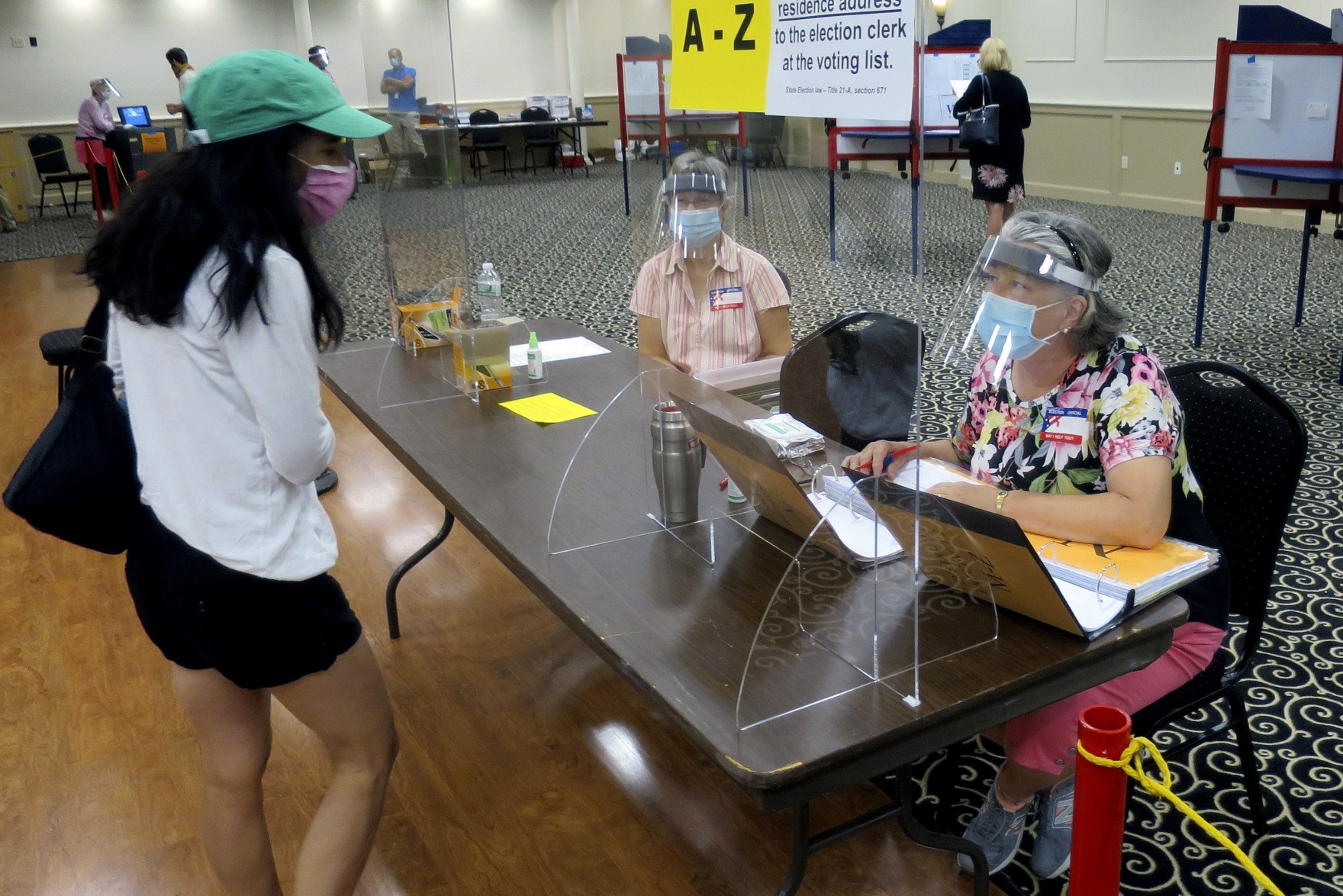 More than a third of Maine voters identify as independents or unenrolled. As such, those voters are not permitted to vote in the Republican or Democratic party primaries unless they register as a member of one or the other.

Maine lawmakers are once again considering a slate of bills that would change that law, potentially opening up party primaries to the state's largest block of voters.

Efforts to make Maine an open primary or semi-open primary state have been introduced in five consecutive legislation sessions and dozens of times before that.

But each time, they have been torpedoed by the prevailing belief among partisan lawmakers that voters who want to participate in the nomination process should register with a party, even if it's just for the three months required by current law.

It's a requirement that state Sen. Chloe Maxmin, a Democrat from Nobleboro, says doesn't make a lot of sense given that it excludes more than 300,000 Maine voters who don't identify as either Democrats or Republicans.

"Why do we have to be so exclusive with this privilege? Why wouldn't we welcome eager and interested voters into our party?" she says.

Maxmin is the lead sponsor of a bill that would allow unenrolled voters to participate in party primaries.

Two other proposals would make similar changes, although one would create a completely open ranked-choice voting primary in which the top candidates would proceed to the general election, regardless of party affiliation.

Maxmin told lawmakers on the Veterans and Legal Affairs Committee Monday that Maine's semi-closed primary system is exclusionary and not particularly forward thinking, since nearly 50% of millennial voters — and veteran voters — identify as independents.

Lane Sturtevant, of South Thomaston, identifies as an independent millennial and testified in support of Maxmin's bill.

"I wish Maine had an open primary system like Vermont, but I would settle for being able to vote in primaries without having to negate my independence every time," Sturtevant said.

Bills like Maxmin's have been routinely panned by political parties because they worry that opening up the nomination process for candidates will dilute the party's power, or potentially allow political rivals to game the system.

Rep. Kyle Bailey, a Democrat from Gorham, says he used to subscribe to that belief, but now believes that the effects of opening up primary elections could be the opposite of what many party loyalists fear.

"I can see how semi-open primaries might strengthen parties by bringing more people into the party primary process, helping them to recognize their partisan lean and perhaps even joining that party in time," he said.

Maxmin's bill in particular has support from independents, Democrats and Republicans.

The Veterans and Legal Affairs Committee will continue evaluating the three bills in the coming weeks.