Supreme Court Rules in Favor of the Voters - Open Primaries

Supreme Court Rules in Favor of the Voters

Burden of Proof is on Parties to Discredit Open Primaries 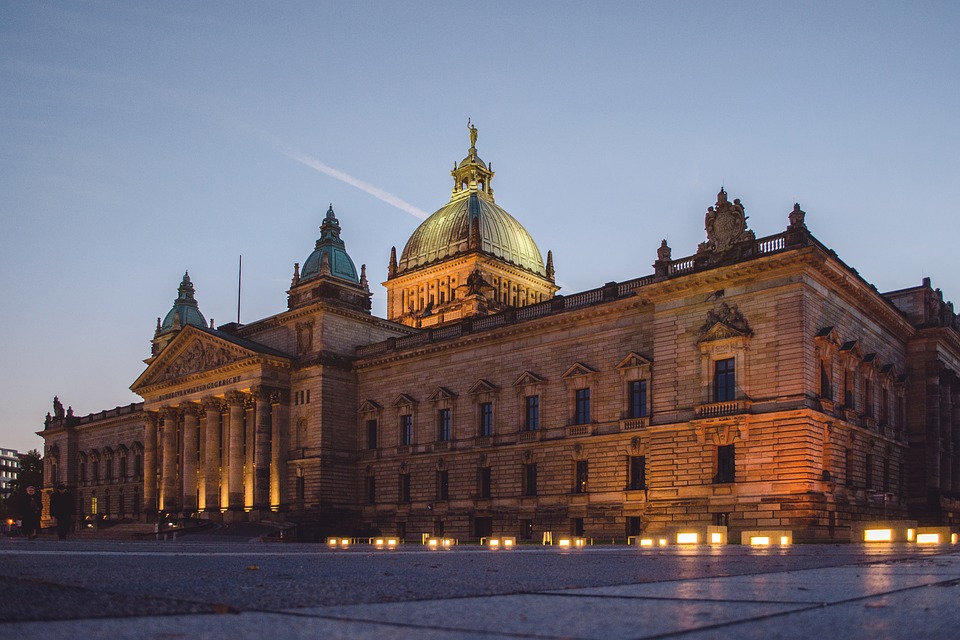 On Monday, May 15th, the Supreme Court upheld the Ninth Circuit Court of Appeal's decision that open primaries do not infringe upon a political party’s freedom of association, and that the burden of proof is on the parties to demonstrate if they do. This effectively keeps the door open for open primaries in Hawaii and Montana, where they were being challenged, and will likely protect open primaries in many other states.

In Hawaii v. Nago, Ninth Circuit Court Judges A. Wallace Tashima, Richard Tallman, and Andrew Hurwitz, ruled that open primaries in Hawaii were not a constitutional violation of the Hawaii Democratic Party’s first amendment right of freedom of association. The Hawaii Democratic Party, in responding to this case, argued that their rights were abridged because they were forced to affiliate themselves with people hostile to their party. The three judges nevertheless ruled against them, pointing out that the party did not cite any actual evidence of hostile voters affecting parties’ candidates or overall messages.

In simpler terms, this means the court found that open primaries did not cause a substantial enough burden on the parties’ freedom of association. Further, Attorney General Doug Chin noted that open primaries bolster the democratic process by making voting easier and by being more inclusive.

Those opposing the court’s decision argue that in the 2000 case, California Democratic Party v. Jones, the court ruled in favor of the Democratic Party’s freedom of association plea. However, this case is not comparable because California used a blanket primary system and Hawaii has a traditional open primary.

SCOTUS’s willingness to allow the Ninth Circuit Court’s decision to stand comes with important implications. For one thing, it means that proving a party’s freedom of association as being abridged by open primaries is looked at with serious scrutiny, and must be met with a larger burden of proof.

If this ruling were to have gone in favor of the Democratic Party, both parties could have used this legal precedent to challenge open primaries in every states. As that was not the decision, we can solidly consider the ruling of Hawaii v. Nago, a win for the rights of voters.