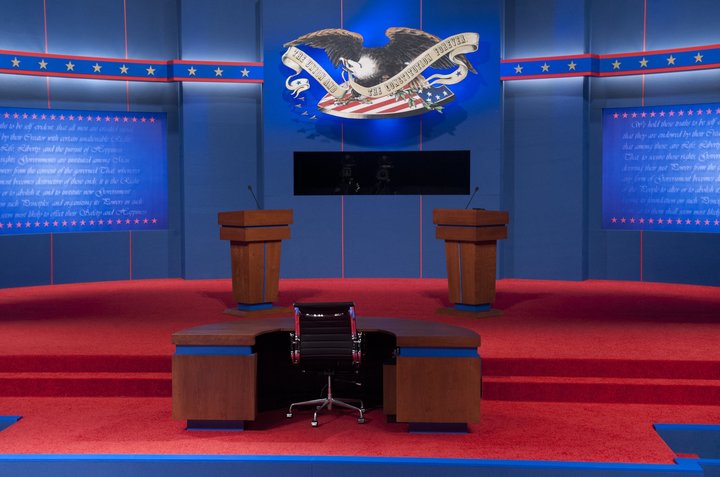 Written by Dr. Jessie Fields for the Huffington Post

Throughout slavery, Reconstruction and the movement for civil rights, African Americans in the U.S. have faced racism, social disparities, and oppression. While things have advanced for us significantly, black Americans still encounter subtle and blatant social disenfranchisement.

For instance, the United States has the highest incarceration rate in the world and the people behind bars in the U.S. are disproportionately black. Chronic diseases like diabetes, arthritis, HIV, and cancer are more prevalent and diagnosed at later stages in the black community due to poverty and harmful social and environmental conditions.

Why does this race-based oppression continue today? Academic research from universities such as Harvard and Stanford, and follow-up reports from the Kerner Commission as well as ordinary people, are questioning why we have not yet overcome these racial disparities. To truly understand why we as a country have not yet triumphed over race-based oppression, we have to look at the history of our political system, and at what I believe to be the fundamental failure that is two-party control of our democracy.

For the last century or so, there have been two major political parties that candidates and voters can be affiliated with: Democrats and Republicans. These parties determine the shape of election districts, which candidates are on the ballot, who appears on televised debates, and how issues are brought before legislative bodies, among many other things. Two-party control of elections and government has been detrimental to the entire country for decades and has been truly harmful to black people for centuries.

I believe political independence is the best choice for the black community to break from party control and gain greater political mobility. At the local level, election districts are gerrymandered between the two parties, with blacks packed in Democratic Party-controlled districts. Closed party primaries allow the political machine to control the outcome by targeting these select groupings of voters.

Many people are already independent because they want to vote based on the quality of the candidate and not simply by party. The independent political movement is advocating for reforms to dismantle party control and give more power to voters, such as opening primaries to independent voters, nonpartisan citizen-led redistricting reform, and the rights to initiatives and referendums.

Being independent is about much more than voting. It is about shaping a process in which people of different backgrounds and communities can work together across barriers to create positive, overdue change.

Democratic Party-elected officials have presided over the disregard for the health and safety of large numbers of blacks in cities such as Chicago and New York. In Chicago, Democratic Mayor Richard Daley Jr. promised the residents of the Cabrini-Green projects that after the projects were destroyed and new housing built, they would be able to return to the same community and live in better quality housing. Most of them were displaced.

In New York, Mayor Bill de Blasio, who was elected as a progressive Democrat, and his appointed managers at the New York City Housing Authority allowed children and families to be exposed to dangerous health hazards. They failed to conduct mandated lead paint inspections and allowed residents to live in unsafe conditions, including unchecked mold, lack of heat and dysfunctional elevators.

Black people have been associated with the Democratic Party for a long time, but that was not always the case. Both political parties were founded when most African Americans were still enslaved. It took a Civil War and 100 years of hard, bitter, relentless struggle and sacrifice for blacks to establish our citizenship rights.

The Republican Party began as an anti-slavery party in 1856 and became the party of Abraham Lincoln, who won the presidency in 1860. It promoted a strong federal government. Immediately after the Civil War, African Americans began affiliating with the Republican Party.

One of the most destructive deals between the two parties was the compromise of 1877, in which the Republican Party withdrew Union troops from the South in exchange for the presidency for Rutherford B. Hayes. The agreement abandoned the recently freed people to the Southern Redeemers, who were intent on the re-enslavement of African Americans under a different system, which became known as Jim Crow.

After Reconstruction and until the 1960s, the South remained a one-party region. The Democratic Party disenfranchised blacks and held closed, all-white elections. Northern Democrats acquiesced to these discriminatory policies. And Franklin Delano Roosevelt refused to support any of the anti-lynching bills that were proposed during his long presidency.

During the ’60s in the North, the Democratic Party started to support civil rights to appeal to the increasing numbers of African Americans who were migrating to Northern cities. At the same time, the Republican Party pushed out African Americans, turning to the South to gain votes with racist appeals to whites. Part of this strategy included Barry Goldwater, the 1964 Republican presidential candidate voting against the Civil Rights Bill.

Republicans and Democrats alike, including Richard Nixon, Ronald Reagan, and Bill Clinton, all used anti-black law-and-order rhetoric to appeal to white voters. In 2008, Barack Obama was elected president by a diverse coalition that crossed party and racial divides and included independents, African Americans and young voters hoping for a new political direction.

In the 2016 election, voters were searching for a way to disrupt the political establishment and now have the administration of President Donald Trump. We’re currently at the height of political dysfunction and division in America. More and more Americans, including people of color, are responding to the failure of party politics by becoming independents.

Independent political identification is highest for younger members of the African American community. The journey toward political independence in the black community won’t be easy. African Americans have been a key part of some of the most transformative developments in American history, including the abolition of slavery and the movement toward civil rights.

Democrats will not want to lose a major portion of their voting demographic. But Americans of all races ― liberals, progressives and moderates ― would do well to follow the black community out of the Democratic Party and toward political independence.

The black community needs innovative approaches to quality in education, health care, housing, youth development, police-community relations and much more. Imagine how the black community would benefit from an effective approach to public education that actually helped students to learn and grow. Imagine real opportunity for poor youth to become part of the mainstream economy.

True political empowerment requires that the black community move beyond being the loyal constituency of any political party.

Dismantling structural racism demands political independence. Fused with the black community’s force of moral conscience and leadership, such a movement toward independence can transform American democracy and overcome the legacy of two-party control.