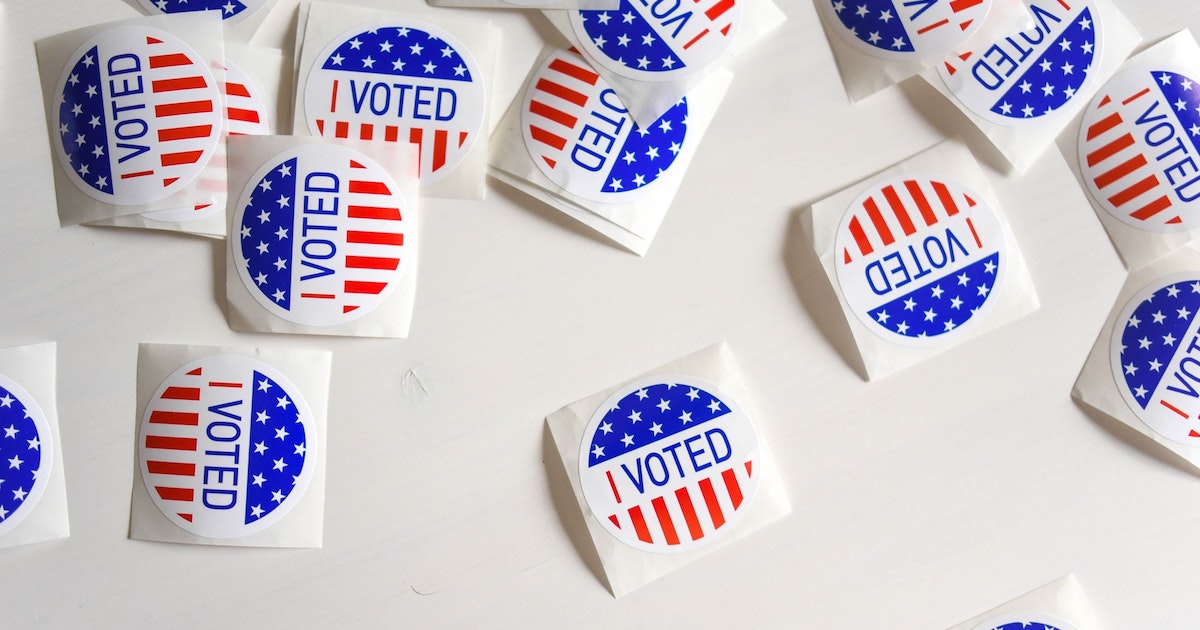 The Case for Open Primaries in Maryland

The Case for Open Primaries in Maryland

written by Darius Holt for IVN

Within a year from now, Maryland voters will head to the polls to elect their party candidates for the 2022 elections. While voters from the Democratic, Republican, and other third parties will choose their candidates in the primary, independent voters will not be able to choose the candidates they want. This is because, in Maryland, independents are not allowed to vote during the primary.

When I turned 18, I never thought of being part of any political party. I didn't feel that either of the two main parties best represented what I thought would be best for my community. During my first election in 2016, I noticed that some of my family members received notifications on voting in the primaries to choose their candidates for the general election, but not me. It was then I realized that since I was a registered independent, I could not vote in the primaries.

It was unfair for a 20-year-old voter who also had autism not to be able to choose between candidates in either party. While I do vote for some Democratic or Republican candidates, I only vote on their policy and not party affiliation. As an independent and a millennial, I see no reason as to why independents cannot participate in the primary elections.

Voting in the primaries is just as important as voting in the general election. With closed primaries, candidates within each party try to appeal to their political party's main base and not to the entire general voting population. What happens as a result is there are some candidates of both parties who have strong partisan-leaning policies, thus leading to gridlock in Congress.

It is unfair in our democratic system that Independent voters are forced to choose without even considering which candidates are suitable to represent all constituents during the primary election.

Thus, the policy barring independents from voting hinders them from being represented in state and federal governments.

By allowing an open primary system, independent voters would be empowered to elect candidates based on the agenda they present and not only by appealing to their party's core base. It would also ensure that the candidates nominated would better represent their constituents and conduct legislation more effectively. Here in Maryland, open primaries would allow me and other independents in the state to choose which candidates best represent our districts regardless of party affiliation.

I and other independents would like to engage in our democratic system, which is why I call for reform in the primary election so that we can have our voices heard by those in public office.