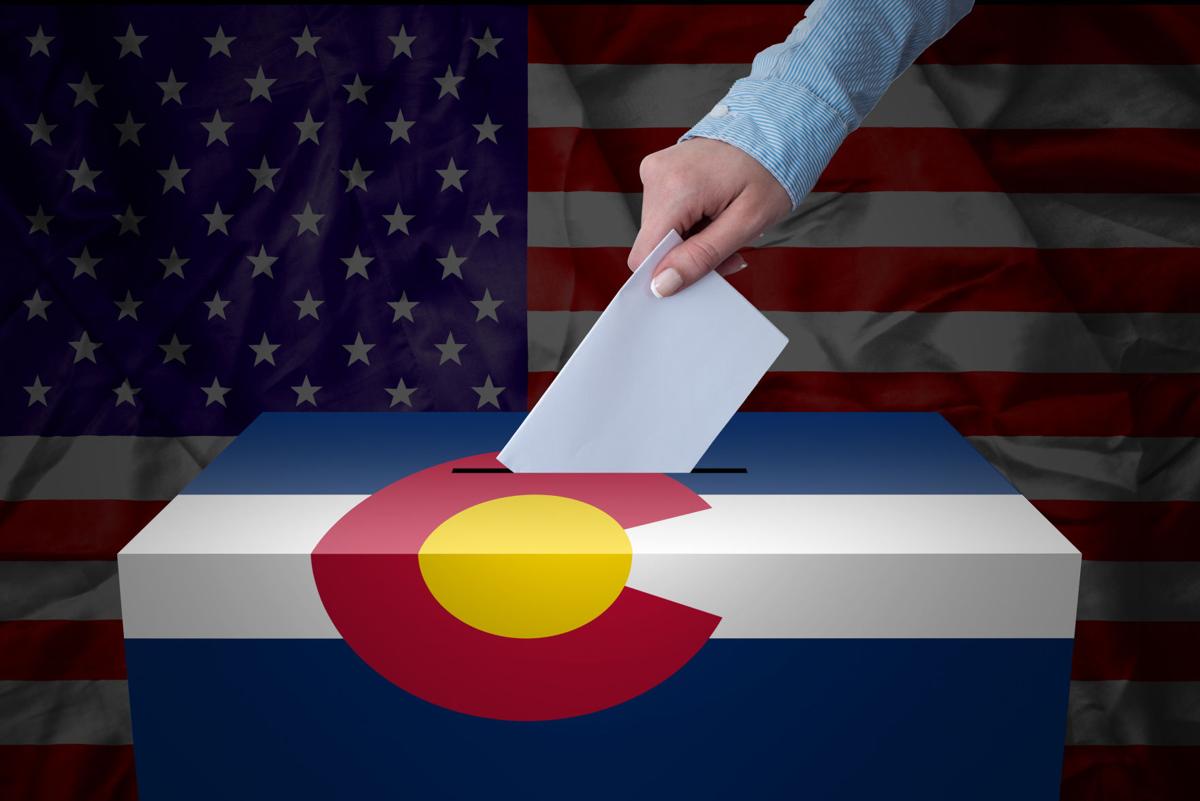 If the party's move sets off enough dominoes, it could help put an end to the corrosive party primary system

written by Mario Nicolais for The Colorado Sun

The Colorado Republican Party may opt out of open primaries later this year, and I am torn over how I feel about it.

On one hand, I am an unaffiliated voter who has publicly taken advantageof the ability to participate in either major party primary. Proposition 108, approved by voters in 2016, granted unaffiliated voters that right.

It seems a certain segment of the GOP wants to undermine that mandate. I am sure that I am not alone bristling at that outcome. With more than 40%of state voters joining me in the ranks of the unaffiliated, it must leave a bad taste in their mouths as well.

But I also think this move could hasten the death of party primary elections, the single most corrosive mechanism in partisan politics. That could be good for Colorado.

Proposition 108 allows political parties to change from nomination of general election candidates by primary to nomination by assembly or convention. To opt out of the primary process, three-fourths of the party’s state central committee must vote for the change.

That is precisely what a cohort of Colorado Republicans have begun campaigning for across the state. They hope to persuade at least 388 of the 517 Republican central committee members to opt out of the primary process beginning in 2022.

Led by firebrands such as former Adams County GOP Chair Anil Mathai and conservative radio bomb-throwers Chuck Bonniwell and his wife, Julie Hayden, their chances of success should not be underestimated. I think their chances to succeed are as credible as I thought Lauren Boebert’s were in December 2019. They are speaking to a very small audience filled with people sharing the same sympathies.

Furthermore, despite dominating the state central committee, many of those same people still view themselves as outsiders fighting the ultimate intraparty boogeyman, the dreaded “establishment.” Couched in those terms, it could lead to a fascinating floor fight during the Sept. 18 GOP meeting.

Should they succeed, I have no doubt that only the most fervent, bombastic acolytes of the far-right will be nominated for public office by Colorado Republicans. Look no further than 2016 when little-known Darryl Glenn won the convention’s nomination with a red-meat-laced tirade.

Glenn would go on to win the primary and get trounced by Sen. Michael Bennet, at the time the most “vulnerable” incumbent Democrat in the U.S. Senate. The same pattern could be expected for candidates across the board if nominations are made by the same people.

If the Colorado GOP opts out of the primary process, it is effectively opting out of any chance to win statewide or governing majorities in the legislature.

The Colorado Republican Party would be opting into a death spiral.

Yet, in time, an eviscerated Republican Party could lead Democrats down the same path. Without a credible threat of credible conservative opposition, progressive activists may sense a chance to seize control of their own nominees. This is a group that overwhelmingly supported Bernie Sanders in the 2016 caucuses (Sanders won a plurality in the 2020 primaryby a much smaller margin).

If both Republicans and Democrats opted out of the primary system — and undermined the clear will of Colorado voters — it could finally open the door to third parties and independent candidates. Extremist candidates on both sides could spur the type of resentment necessary for a seismic shift away from the two-party system.

Maybe it is just my fever-dream caused by extended time wandering in the political wilderness. Maybe it is too remote a possibility given that both major parties would likely fight tooth and nail against it.

I will hope that neither is the case. I am an optimist at heart. Consequently, if the Colorado GOP does opt out of the primary system, I hope it helps lead the state as a whole toward a more inclusive future.