Virginia voters:  Do you believe legislators who want to limit your right to vote will represent your other interests?  Me neither.  The Republican Party of Virginia (RPV) has asked the State Board of Elections to administer a test in the March 1 primary – and they have agreed.  Voters who select a red ballot will be required to sign a statement indicating they are Republicans.

Loyalty pledges are a RPV tradition.  In 2008 and again in 2012, the party tried to impose a similar condition for participating in their primary – to vote for the GOP nominee in the general election – before withdrawing it under public pressure.  They may go through with it this time.  How should Independents – and other VA voters disturbed by this attack on democracy – respond?

Be Republican for just long enough to cast your vote.  Then let’s turn our attention to taking back our government, because the latest RPV shenanigans are not the only symptoms of a chronically ill system.  In the November 2015 elections, all 122 incumbent VA state legislators were re-elected and 79 of 140 candidates for the legislature had no general election challenger. 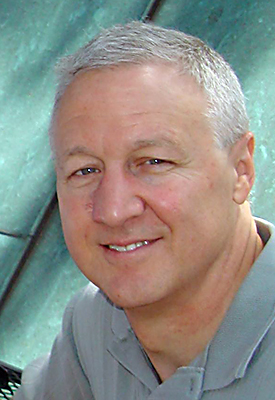 This showdown on voting rights is extremely important, especially since there are now more Independents nationally (40%+) than members of either major party.  The RPV has made it clear they will do whatever it takes to protect their slim majority in Richmond and leverage Virginia’s privileged “swing state” role in the Presidential election.  It will come at the expense of our Constitutional right to freely choose our own representatives.  Please ask your delegate and senator to do the right thing by supporting Del. Rasoul’s bill to let all voters determine which candidates, regardless of party affiliation, advance to the general election (HB 1040).

Steve is a founding member of the Virginia Independent Voters Association and serves on IndependentVoting.org’s national Election Reform Committee.