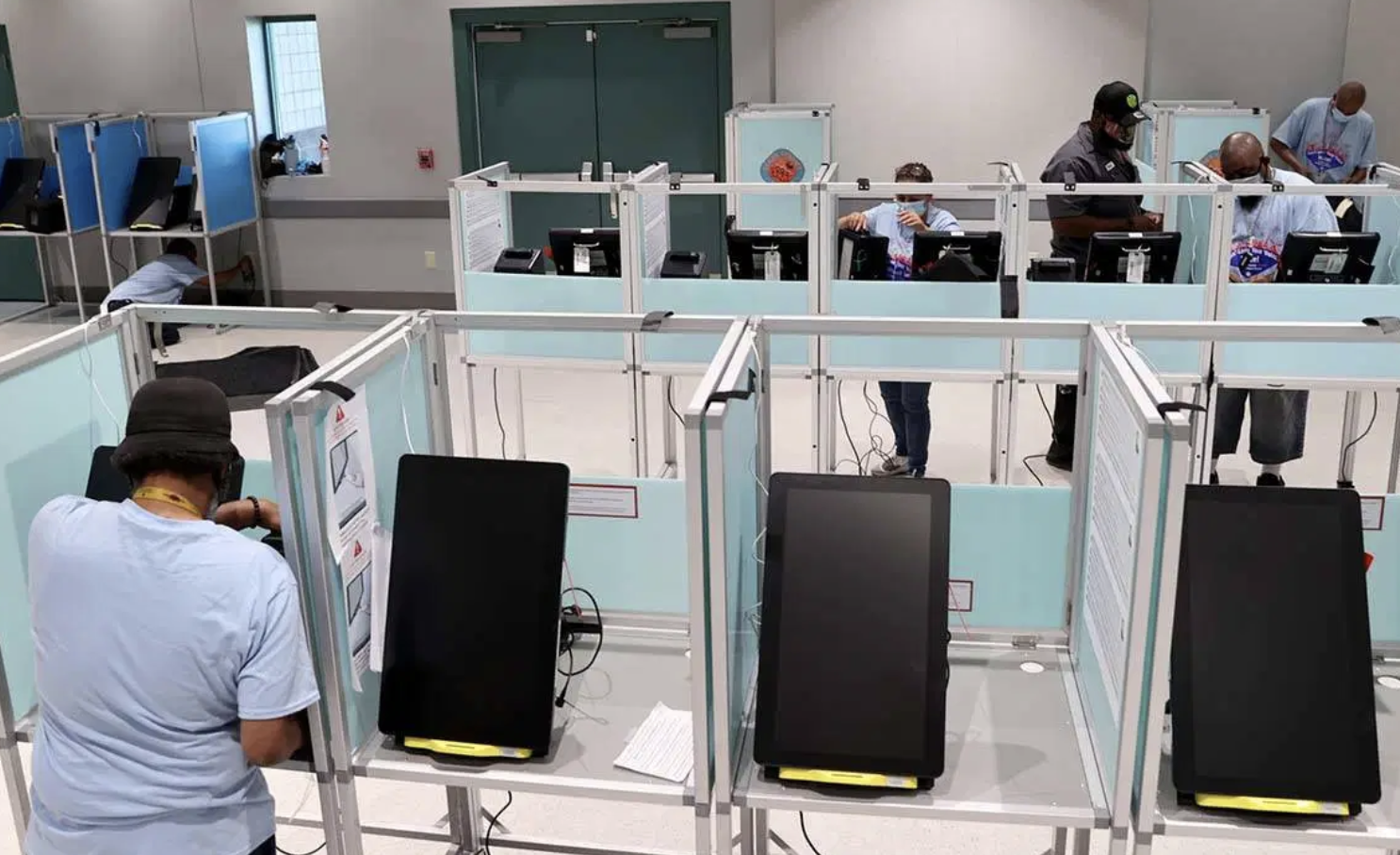 written by Sondra Cosgrove for the Las Vegas Review Journal

Every two years, Nevadans elect officials ranging from the governor to the secretary of state to the local sheriff. And each election includes multiple interlocking processes that deliver secure and reliable outcomes. Everything from voter registration, accessible early voting, secure voting machines and much more, sync to produce elections that are competent and seamless.

One part of this process that usually receives minimal attention, however, is the primary. While most voters are aware of the general election in November of even-numbered years, a majority are at best fuzzy or uninterested in what happens in May and June.

The election cycle starts in January of even-numbered years when our judicial candidates file to run. We decided that judicial elections should not include partisan influences, so judicial candidates file as nonpartisan. We also ask our higher education regents and our school board candidates to file as nonpartisan. But we believe that other offices — such as our federal and state positions and state legislators — can be subject to partisan influences.

To narrow down the candidates who advance to the general election, we hold a primary election on the second Tuesday in June, with two weeks of early voting in May. This part of the process is very familiar, yet the rest of the primary election feels very different because of who is denied the right to vote.

Why do we deny some people the right to vote in primaries? The political parties use the taxpayer- funded primary election to whittle down their list of candidates, and non-party members are kept from voting for party candidates. Some argue that it is acceptable for voters to be disenfranchised in the primary election because it is a private party activity. But if that is true, why are taxpayers funding a private political party activity?

In addition to forcing voters to affiliate with one of the private political parties to participate, our closed primary process can also elect officials. If only one party runs a candidate for an office, the candidates running win based on the primary vote totals. Because of the restrictive nature of primary elections, voter turnout consistently hovers around 20 percent on average. In highly contested election years, the turnout may reach 30 percent. So we regularly elect officials with around 20 percent of the vote with members of only one political party voting for the candidates.

This does not epitomize the chant: Every vote matters.

We are now moving at a rapid clip toward more accessible and inclusive election processes in other areas, so now is time to enfranchise all voters in all elections and to leave behind the closed primary system that blocks every vote from counting.