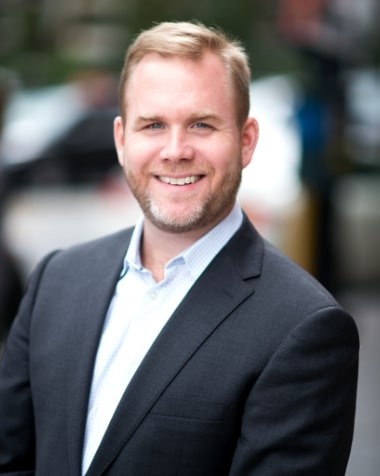 John Opdycke is the President of Open Primaries. He is an activist and strategist with 25 years of experience working in independent, alternative and reform politics. He is one of the country’s most visible and vocal advocates for primary reform. Opdycke began his career as a fundraiser and researcher for the Rainbow Lobby, which advocated […] 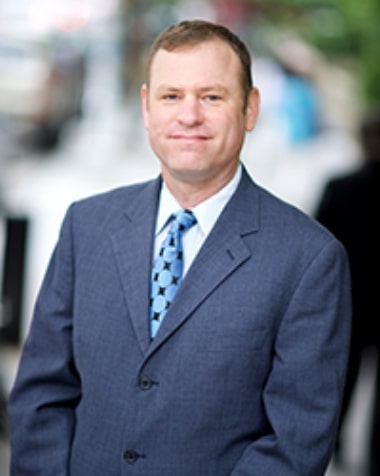 Jeremy is the Senior Vice President at Open Primaries. He is a lawyer, writer, and internationally recognized public policy advocate who has helped enact over 60 state, federal and international laws and regulations. These include the successful passage of the first U.S. civil rights law in over twenty years, the Genetic Information Nondiscrimination Act (GINA), […] 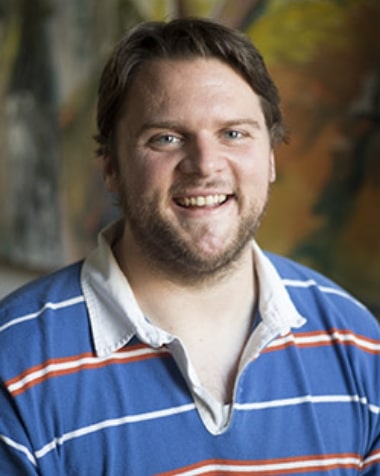 Russell Daniels manages digital communication, content creation, and video production for Open Primaries. He maintains the websites and on-line campaign hubs and creates content for distribution across all of our digital platforms. Russell is also an accomplished actor. He can be seen regularly with his sketch team, Uncle Function at the Peoples Improv Theater or […] 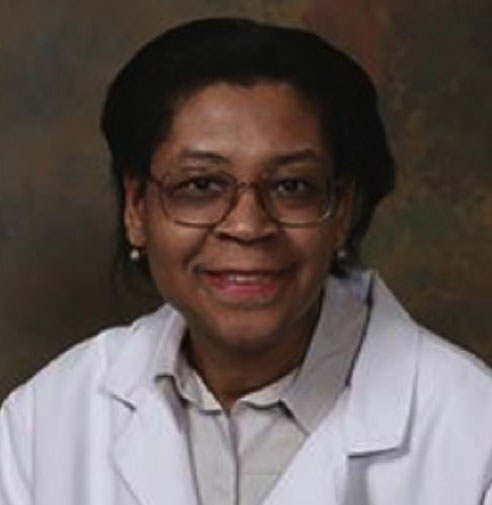 Dr. Jessie Fields is an attending physician in Internal Medicine affiliated with the Mount Sinai Hospital in Manhattan. She maintains a primary care general medical practice at the Mount Sinai Faculty Practice in the Harlem community. She is on the faculty of the Icahn School of Medicine at Mount Sinai and an adjunct faculty member […] 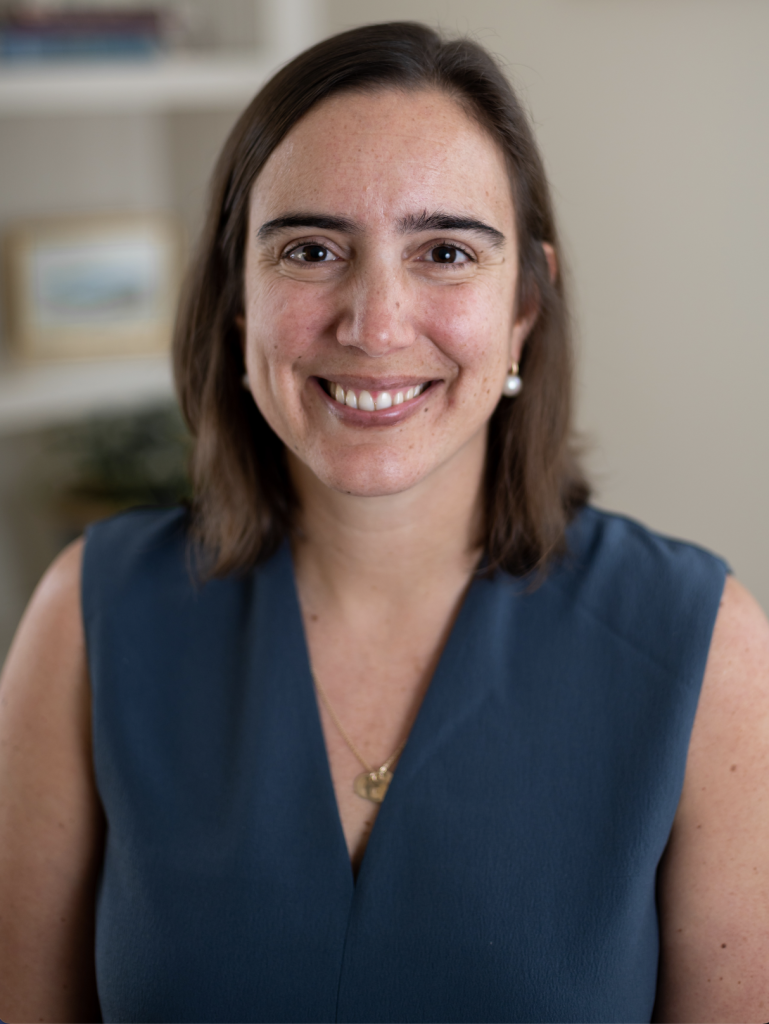 Kaitlin is the Director of Special Projects at Open Primaries. A seasoned political professional, she led the successful effort to pass semi-open primaries legislation in Maine, for which she designed and executed the campaign strategy, enlisted and organized partner organizations, stakeholders, grass-top supporters and volunteers, and managed communications and press outreach. Kaitlin has also worked […] 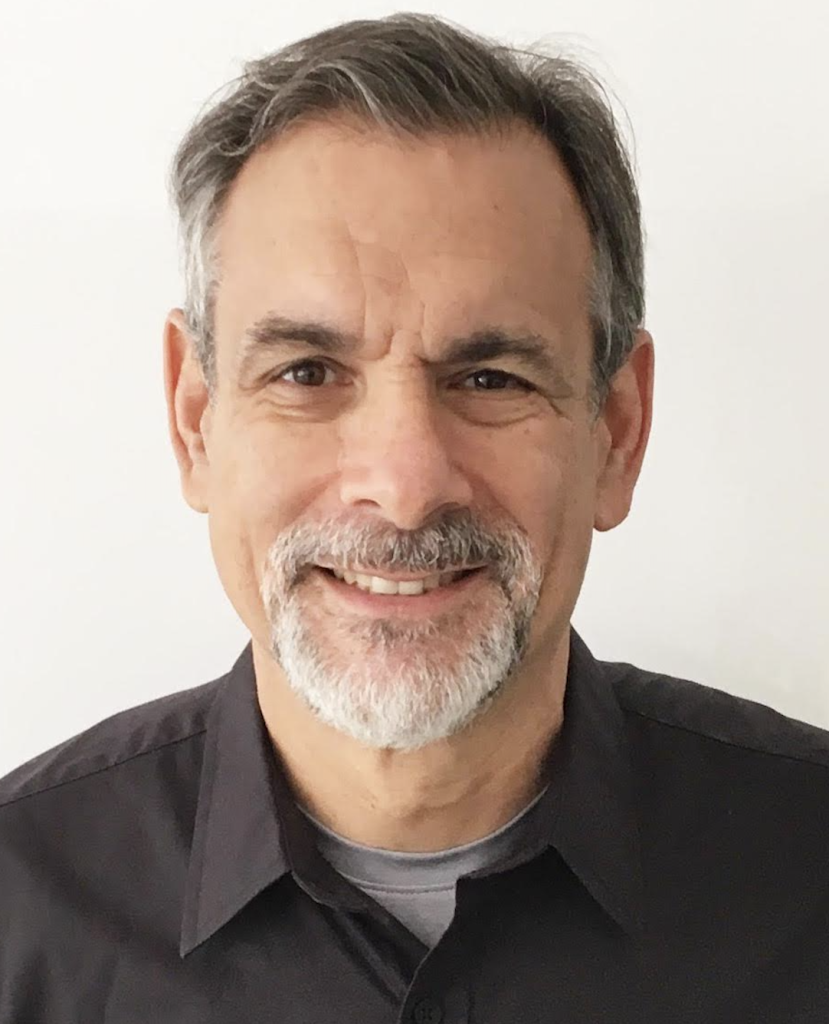 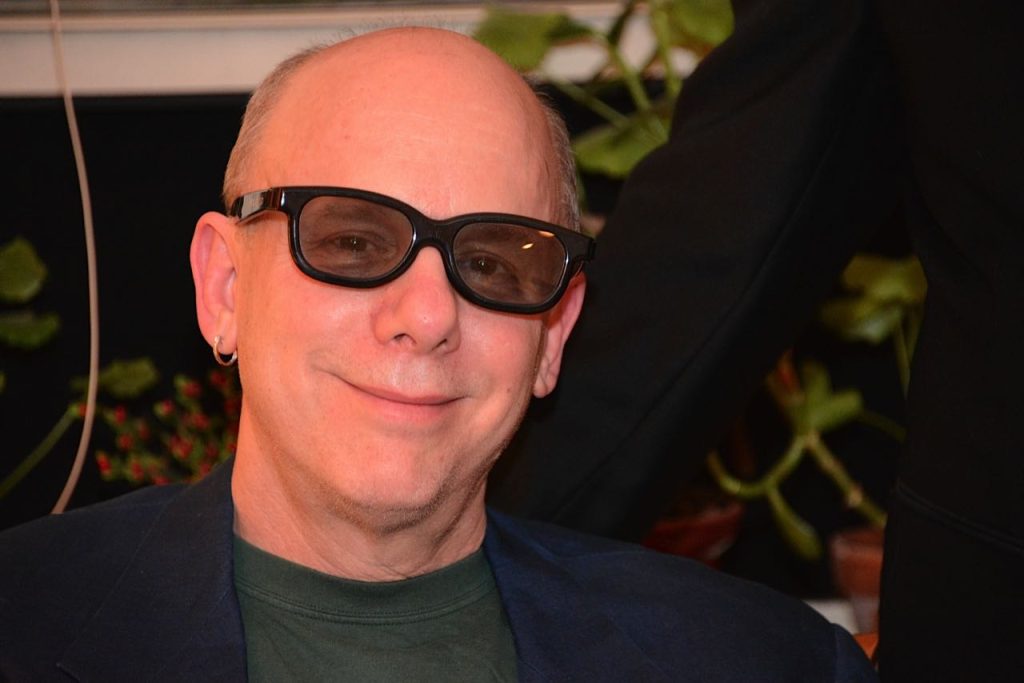 David Belmont is a community organizer and mixed media artist living in New York City. He has been active in independent politics since 1979. David was the National Ballot Access Coordinator for Dr. Lenora Fulani’s historic run for president in 1988 when she became the first woman and first African-American to qualify for the ballot […] 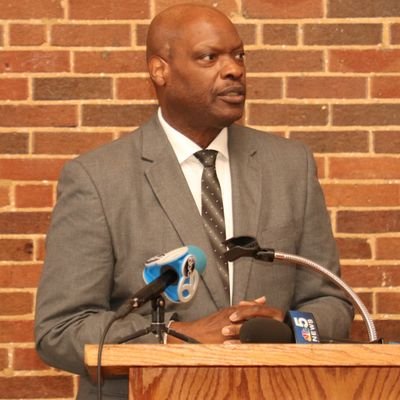 David Cherry is President of the Leaders Network, a collaborative of faith and community leaders working together to organize, strategize and mobilize to improve the quality of life for the West side communities and Greater Chicago. He is also Senior Vice President/Youth and Community Development and City Leader of the All Stars Project of Chicago, […]