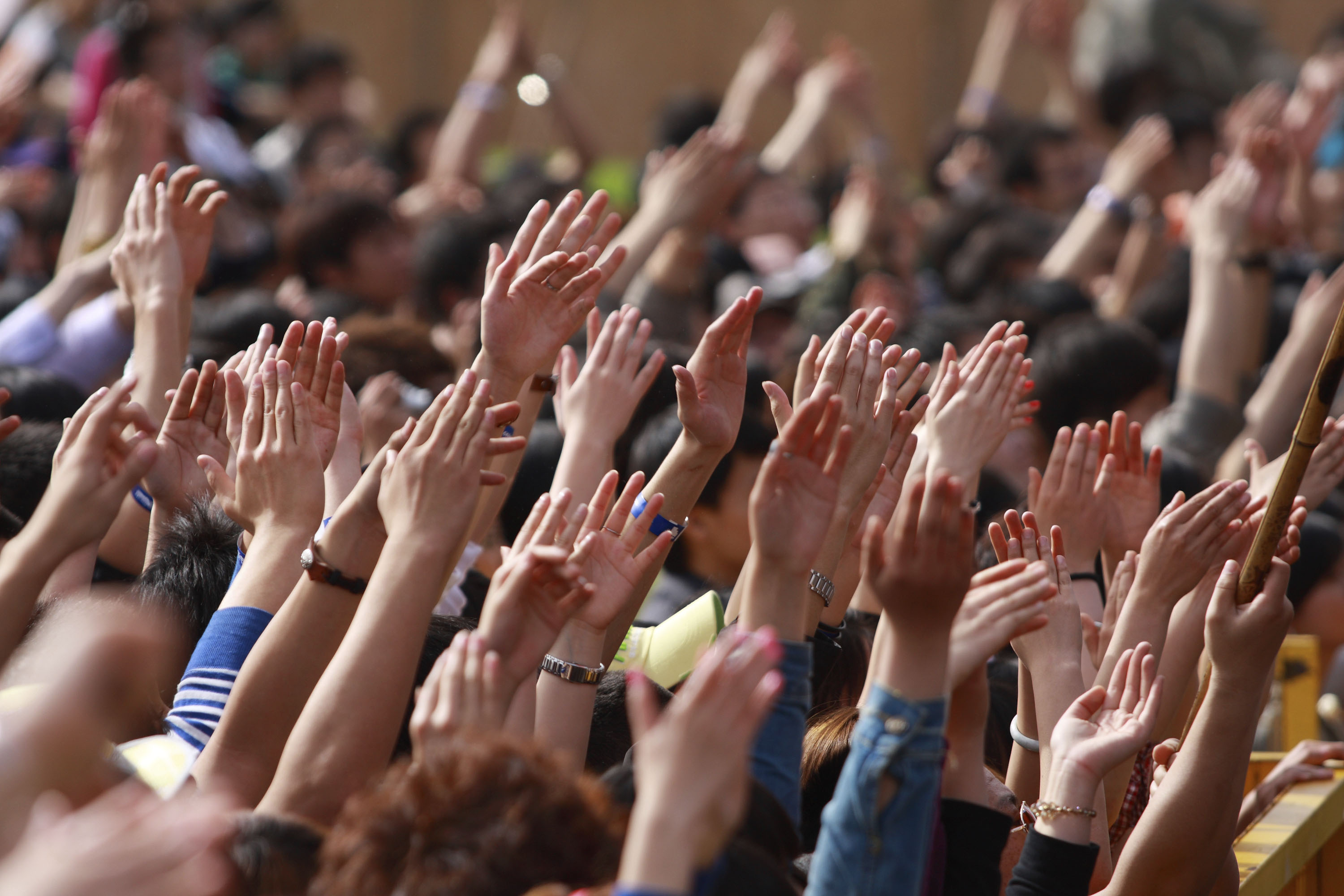 Tell the DNC Unity Reform Commission: Unrig the System and Open the Primaries

Last year, millions of voters stood up and expressed their anger with a rigged presidential primary system that shut out 26.3 million independents and left many party voters feeling like their vote doesn't count. Americans stood up and demanded a new way forward, one that unites people with different beliefs and backgrounds.

An important forum for that dialogue took place at the Democratic National Convention, where delegates argued for hours over whether the system was unfair and puts the establishment before the voters.

Now, more and more evidence is coming forward that the system is indeed rigged. Even Senator Elizabeth Warren recognized such when she recently said there is a critical need to bring people together and focus on reforming the system so that the next nominee is actually “the candidate chosen by the people.”

What she didn’t mention is that we have a real opportunity to impact the way one of our two major parties actually runs the electoral process.

Last year’s convention produced a Unity Reform Commission (URC) tasked with offering changes to the Democratic Party’s nomination process. Their charter requires them to focus on issues such as closed primaries and offer the party recommendations on concrete solutions.

Open Primaries has been monitoring the Commission’s activities, providing them with resources, and demanding that they take a leadership role in reforming our electoral system. They have not put forth a final proposal. There is still time to act.

Closed primaries are one of the many ways that both parties rig the outcome of their elections. Tell the DNC that a party that claims to stand for “inclusion, participation, diversity, and progress,” should empower the voters and make sure their votes count! Tell them that if they’re serious about reforming the Party, they need to open the primaries.

Open Primaries is working hard to put our electoral system firmly in the hands of the people, not the parties. Until then, we are calling on the DNC Unity Reform Commission to abide by its charter and put forth a recommendation that the DNC Rules Committee open the presidential primaries in all 50 states, put the voters back in charge and unrig the system once and for all.

Add your voice to the collective movement by signing below: