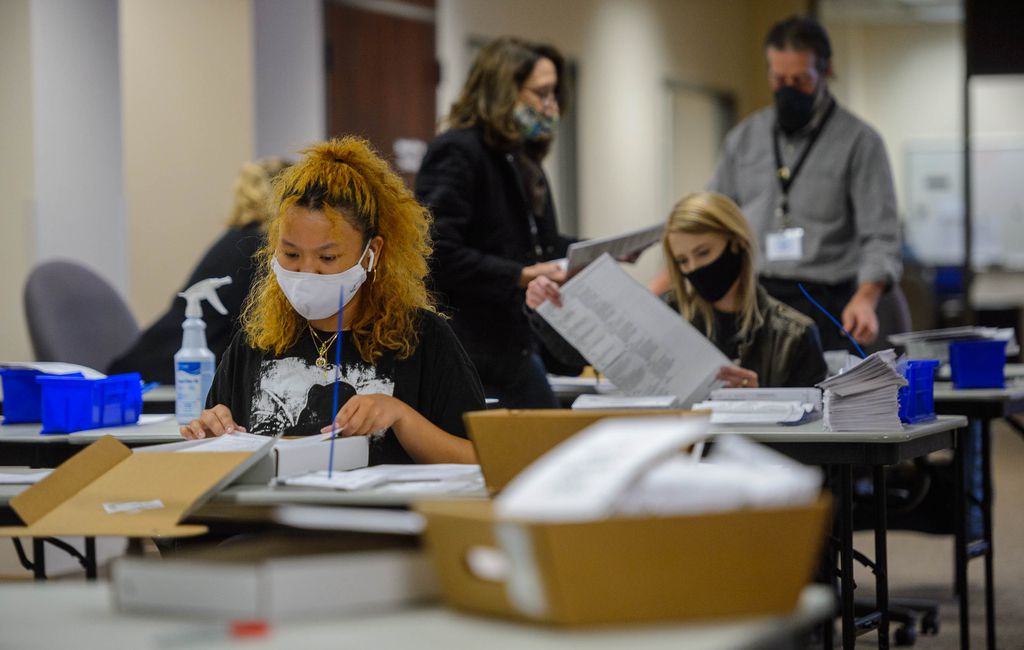 written by Taylor Stevens for The Salt Lake Tribune

In a largely party-line vote, the Utah Senate gave its stamp of approval Thursday to a bill that would make it harder for voters in the state to switch political parties ahead of an election.

The bill, which passed with a 19-6 vote, would prevent affiliation changes after March 31 in an election year. If a voter modified their registration after that date, it would not go into effect until after the primary election in June.

The effort comes after tens of thousands of Utah voters became Republicans ahead of last June’s primary election in order to cast a vote in the hotly-contested GOP primary for governor. And its practical effect would be to lock last-minute switchers out of those primaries, which allow only registered Republicans to cast a ballot.

Sen. Curt Bramble, R-Provo and the bill’s Senate sponsor, said the measure would prevent people from “gaming” the system, as he contends they did in that election, when former Sen. Jim Dabakis “openly and blatantly suggested that Democrats needed to switch parties to meddle in the affairs of the Republican Party.”

While it’s true that there was a concerted effort among some prominent Democrats to encourage Utahns to change their party affiliations ahead of the governor’s race, a new study has indicated that Democrats actually didn’t have much of an impact on last year’s Republican primary.

That report, from the Princeton University Electoral Innovation Lab, concluded that most of those who switched over were unaffiliated voters becoming Republicans rather than Democrats jumping parties. And most of them — 91.5% of those who cast a vote — have remained with the GOP, the study found.

During debate on the bill, HB197, on Thursday, several Democratic senators expressed concern about the proposal’s impact on voters.

Sen. Jani Iwamoto, D-Holladay, said that many people who switch over simply want to ensure they have a say on who will fill high-profile state positions, decisions that are often all but made in the Republican primary contest in Utah.

“They paid for the elections and so shouldn’t they have the ability to switch to determine who would be their governor or … their attorney general or whatever?” she asked.

Bramble responded that the bill wouldn’t prohibit anyone from switching parties — they would just have to make the switch sooner. And the bill would not impact newly-registered voters.

But Iwamoto noted that voters might not know who the candidates are by the March 31 date. And Sen. Kathleen Riebe, D-Cottonwood Heights, worried that the process wouldn’t be friendly to voters if the bill passed.

“I think this is cumbersome, burdensome, and it’s creating an extra layer of [obfuscation] to get a vote they would like to participate in,” she said.

Bramble said he thought the process was “just as comprehensible” as it was previously.

The bill requires one more procedural vote in the Senate before moving to the governor for his signature or veto.

Liz White commented 2021-03-04 15:09:34 -0500 · Flag
Open primaries would be the best way of preventing anyone from “gaming” the system, and ensure fair and free elections for all voters, without having to adhere to any party monopolies. If a candidate from one party is better for the voter’s interests, they should be allowed to vote for them in the primary, because they are ultimately paying the bill for the election, as taxpayers.