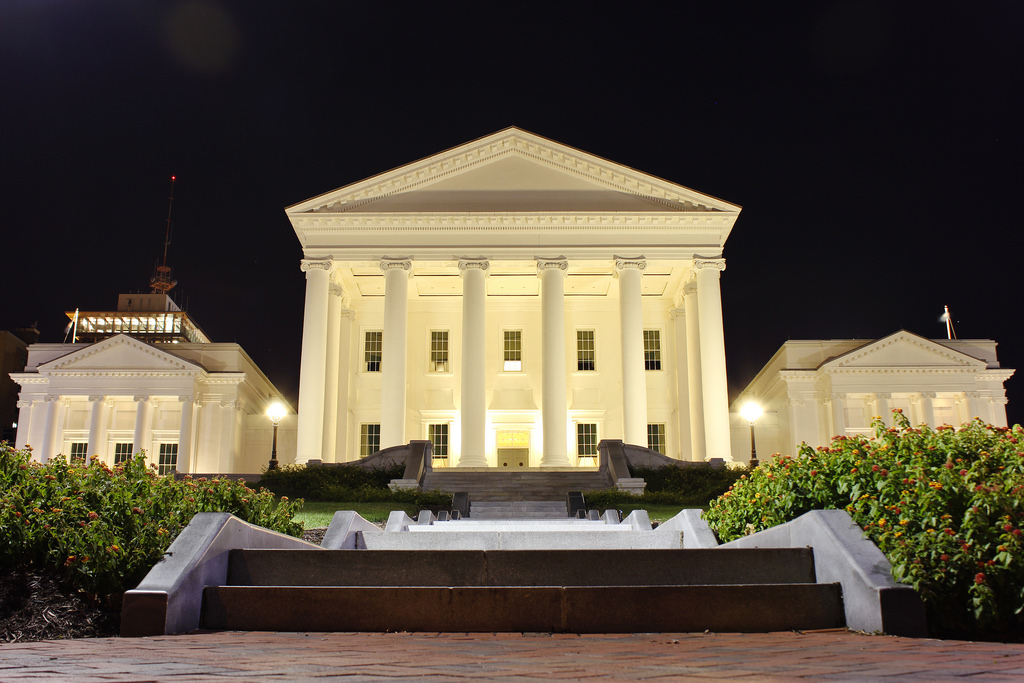 Virginia’s open primary system is in peril. State Senator Mark Obenshain has introduced a bill that would force voters to register with a party in order to vote: SB 902. It also gives the parties the option to close their primaries.

Last year EVERY member of the Virginia legislature was re-elected. But even that’s not enough for partisans in Richmond who are working to consolidate their power even further. This simply cannot stand. Virginia’s primary system needs to be more democratic, not less.

Luckily, House Delegate Sam Rasoul has a plan to put Virginia politics back in the hands of the voters: the public, nonpartisan primary.

HJ 541 is simple. It would create a public primary that would let all voters vote for who they want in every election and force politicians to reach out to ALL the voters in order to be elected. It’s a proven solution that has transformed the political culture in states that have adopted it, like California and Nebraska.

It’s time to do away with partisan politics and empower Virginia’s voters. Our politicians should work for the people, not the parties.

Send a letter to the Privileges and Elections Committee urging them to reject SB 902, and to pass HJ 541.