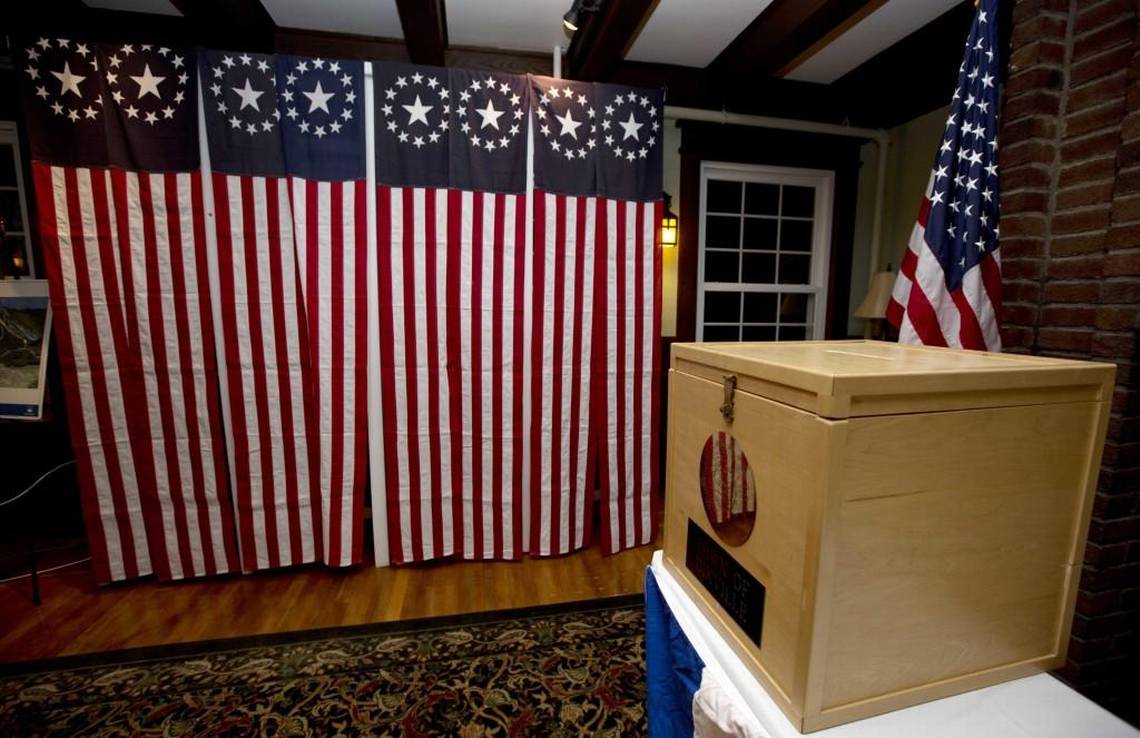 Like a lot of Missouri voters, I’m beyond angry at our recent divisive presidential election and scandal-plagued state legislature. It’s time to vent that anger at the real culprit: an election system rigged against the voters.

If you’re like me, you have deeply held political principles, but right now you’d prefer if news about politics just went away.

For the media and political parties, politics is just about putting people in boxes and keeping them there. As an African-American woman who has sometimes struggled to make ends meet, I know this all too well. After all, according to the political parties and media I should be a Democrat and should have voted for Hillary Clinton. In fact, I’m an independent, and Clinton did not receive my vote. It confuses the political know-it-alls that many in the black community, like me, think for themselves.

Like the nearly 45 percent of Americans who identify as independent voters in polls, I’ve seen enough of our rigged political system to decide to break out of the political party box. Independents are the ones who get disgusted with a legislature more notable for its scandals than for its accomplishments for the people of Missouri. Independents are the ones who voted for Barack Obama in 2008 but swung the 2016 presidential election in a way the pollsters couldn’t see.

Voters across the country and right here in Missouri are rebelling against being put in political boxes.

The biggest box of all is our party primary system. Do you like a Republican candidate for governor but want to vote for a Democrat for attorney general? “Tough luck,” say the parties.

Our current party primary system forces voters to pick either the red team or the blue team, instead of having the freedom to be on the American team. That’s why it is time to give voters their freedom back by having a truly open primary system.

Our neighbor to the northwest, Nebraska, invented the open primary system. All the candidates run on a single ballot, and voters just vote for whomever they want, regardless of party. The two most popular candidates move on to the general election.

An open primary system forces politicians to do their jobs and represent all voters. It gives voters the freedom to choose instead of being dictated to. It lets us all break out of our boxes and work on being Americans, instead of labels. In that context it allows voters of all political stripes to build new kinds of coalitions. That is how we move the state and the country forward.

Across the country voters are fighting to enact open primaries like Nebraska’s. It has been passed in Washington State and California. Arizona, South Dakota and Oregon have recently seen it on the ballot. Citizens from Florida to Alaska are working to get it on the ballot as early as the 2018 election.

Missouri needs an open primary now more than ever.

If we are to truly live up to the words that “there are no red states or blue states, only the United States of America,” then it is time our political system reflected that as well. It is time to break out of party-controlled primaries and have open primaries for all.

After all, who does our democracy belong to? The political parties or the people?

Natesha Oliver is the founder of MIST, Missouri Independents Stand Together. She lives in Kansas City.