Why the Voter Rebellion is Alive and Being Led … by South Dakota! - Open Primaries 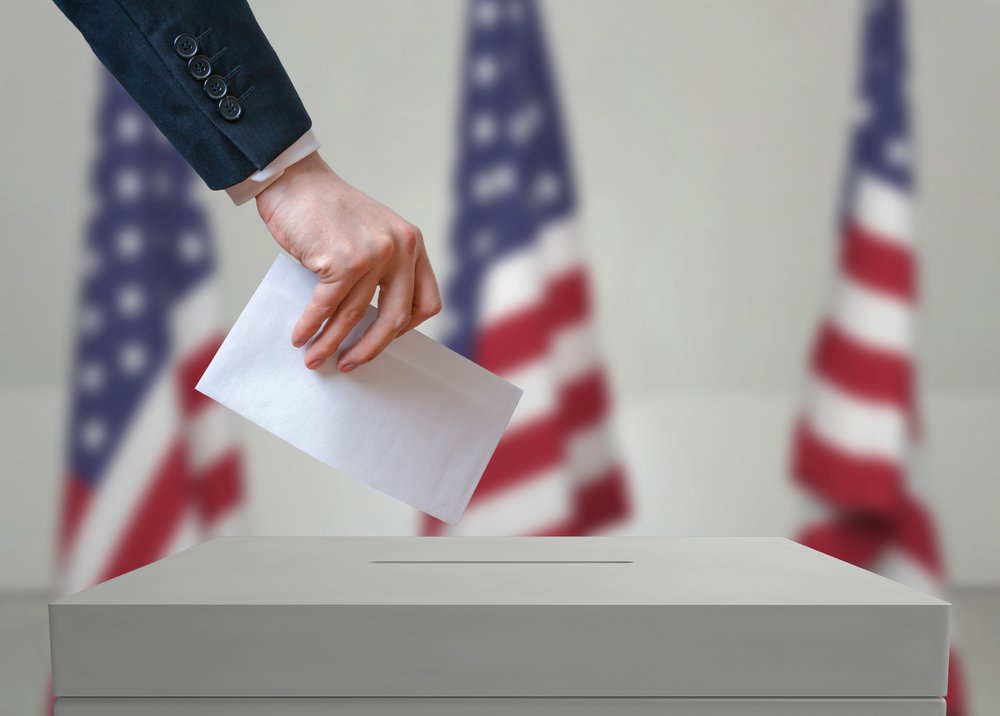 Currently, over 115,000 South Dakotans are registered independent. However, these voters have virtually no voice as they can only vote in Democratic Party primaries. In “deep red” South Dakota, it is like being invited over to Thanksgiving dinner only to find out you are sitting at the kids table, as almost all elections are effectively decided in the closed Republican Primary. Nonpartisan elections would put all voters and candidates on a level playing field, allowing all voters to vote for the person, not the party.

At the high water mark of the Progressive Movement in 1934, Nebraska passed nonpartisan elections for its state legislature which allows all voters to participate and removes party affiliation from the ballot. As a result, the Nebraska legislature is the only state legislative body that is not organized by either the Republican or Democratic Party, and both Democrats and Republicans chair legislative committees.

South Dakota voters are clearly ready to lead the nation by sending a message to Washington, D.C. that “the voters have had enough.” South Dakotans for Nonpartisan Elections submitted over 40,000 signatures in support of Amendment V to place it on the November ballot and the call for reform has been answered by notable Republican, Democratic, and independent leaders and voters across the state.

Of course this effort is being opposed by the South Dakota political establishment. The Governor and many of the most partisan elected officials are rallying to defend their power and keep voters, especially the 115,000 independents, from having a voice. They rightly fear that giving power to the voters would force them to be accountable to the people of South Dakota.

If South Dakota voters are able to overcome the establishment’s opposition, every voter in the state will have a voice. And the national voter rebellion will have scored an important victory against the political establishment, giving hope to tens of millions of American voters and emboldening reformers in states around the country.