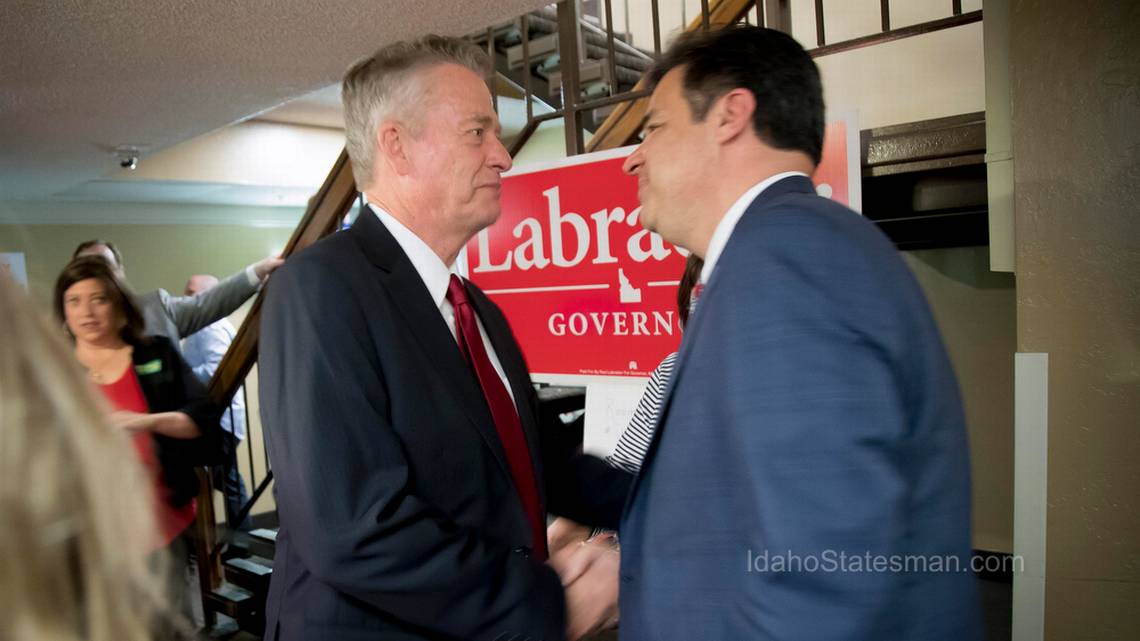 Written by Jim Jones for the Idaho Statesman.

It is sooo good to close the door on this year’s primary election. The advertising in the Republican gubernatorial race was wretched. Tommy Ahlquist started early with negative ads and it did not take too long for the contest to degenerate into a mud-slinging match. I don’t recall primary elections being as ugly as this one when Idaho had the open primary system.

I’m wondering whether the closed primary on the Republican side may have contributed to the bare-knuckles campaign. When candidates do not have to appeal to a broad cross-section of the electorate, they tend to tout similar stands on the issues that resonate with their limited slice of the voters. The way to stand out from the others is to go hammer and tongs for the opponents’ jugulars, or to try to sound more extreme than the others.

The popular wisdom among Republican office-holders has been that you might risk a challenge from the right in the closed primary if you don’t follow the Idaho Freedom Foundation’s dictates. The fear of being “primaried” has tended to shift the Legislature further to the right in recent years.

I don’t know that open primaries were ever detrimental to the interests of the Republican Party. There was always some crossover vote but it was never a massive amount. In fact, when I ran against George Hansen for Congress in the Republican primary in 1978 and 1980, I will admit having courted Democratic votes but they did not cross over in droves.

Independent voters obviously have an interest in who gets a party’s nomination for an important public office but they are excluded from participating in the primary of the Republican Party, whose candidates have a decided edge in the general election. Independents, or Idaho Democrats, can change their registration before the primary comes around but it is an imposition to make them declare for a party they do not wish to voluntarily join. Idahoans are independent-minded folks and should not be forced into any party in order to participate in selecting our leaders.

The closed primary is a particular problem for Idaho judges. Under Idaho law they are supposed to be non-partisan. Judicial ethics restrain them from partisanship. Yet, judges are interested in public affairs and want to be involved in selecting elected officials in the other two branches of government. When Idaho had the open primary system, judges could simply ask for the ballot of their choice on election day without violating the restraints on political involvement. Now, if they wish to participate in the party primary where the ultimate selection is often made, they must risk violating their ethical restraints by registering themselves as Republicans.

I say, let’s go back to the good old tried-and-true open primary system where all Idahoans of good faith could participate in selecting our leaders. That would be one way to help make Idaho great again.