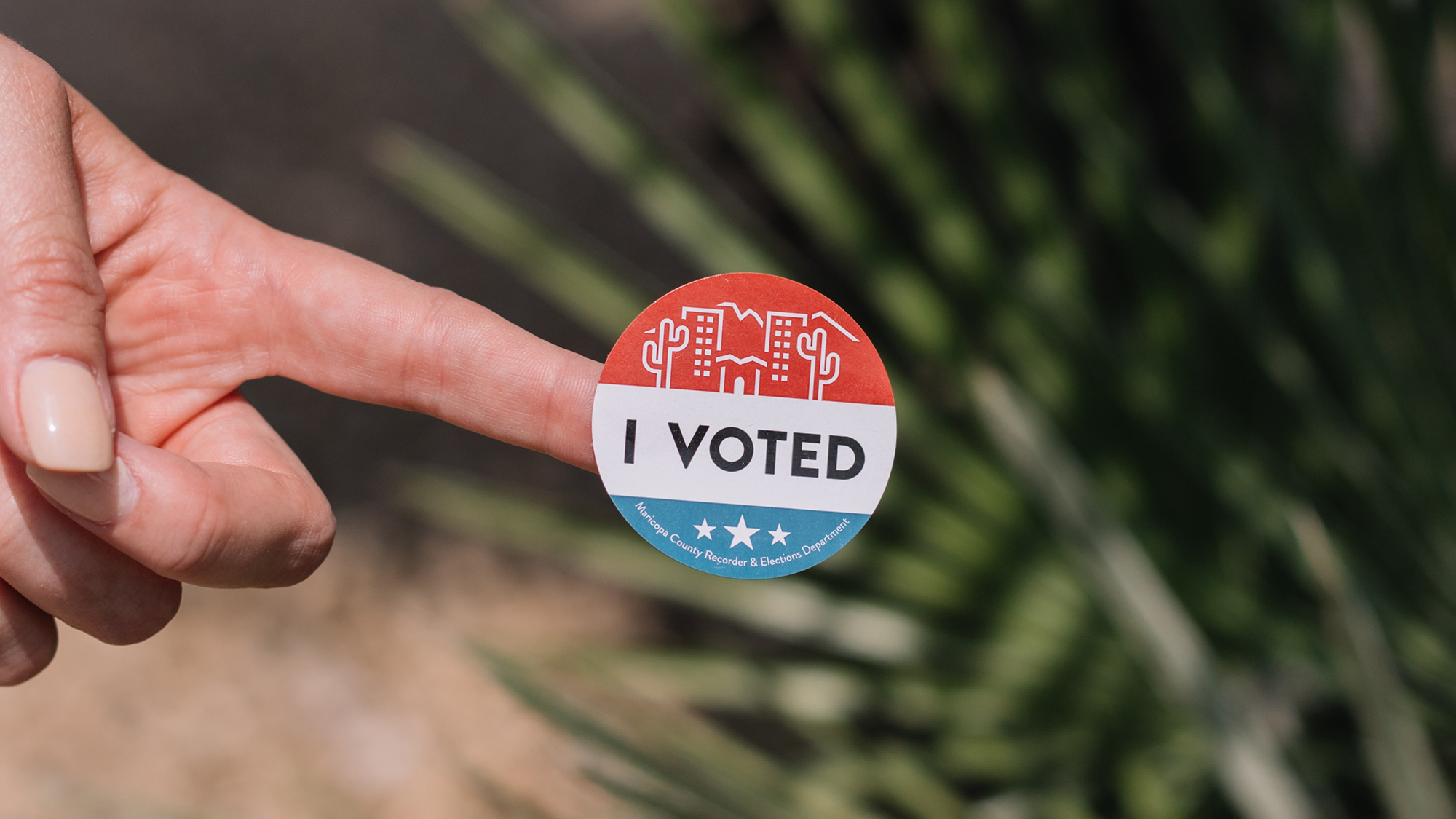 CASPER, Wyo. (AP) — A legislative committee in Wyoming has voted to pursue legislation that would significantly change the way statewide elections are run as early as next year, including a bill that would create a rank-choice system and another bill that would institute an open primary.

The state Legislature’s Joint Committee on Corporations, Elections and Political Subdivision voted Monday to draft the two bills after initially discussing legislation that would require a runoff if a candidate did not receive a certain portion of the vote, the Casper Star-Tribune reported Monday. But many were unsure if that approach would be feasible by next year’s election.

The effort to change the primary elections is gaining support because of the effort to unseat Republican Rep. Liz Cheney and the size of the last gubernatorial election.

Republican Gov. Mark Gordon received less than 50% of the vote during the 2018 election but won after several candidates split the electorate. Critics worry about a similar result in the Republican House primary, which already has nine candidates.

“Liz Cheney’s vote to hold the president accountable for his actions has really been the catalyst for Wyoming to say, ‘We need to address this issue as immediately as possible,’ ” said Republican state Rep. Dan Zwonitzer, who also is chair of the committee. “The governor’s race also added to it.”

One of the bills would implement a ranked-choice voting system, which requires voters to rank their candidates in order of preference, though voters are not required to rank more than one. Maine is currently the only state that uses this system statewide.

The other bill would implement an open primary where the top two voted candidates move to the general election regardless of party. Neither candidate would need a majority. Currently, Washington, California and Alaska use this method.

The committee voted to pursue these approaches because the ranked-choice and open primary systems do not require runoff elections, which happen if no one candidate gets a certain share of the vote. But not everyone agreed with the proposals.

Republican state Rep. Chip Neiman was pushing lawmakers to sign a pledge to support some sort of election reform because “Wyoming has struggled with primary election integrity,” he told lawmakers, sparking backlash. Some said his claims lacked understanding for how complex the situation was.

“We have worked our tails off to make sure that you have good elections, and we have not heard one single, solitary, substantiated complaint that we have done something wrong,” Fritz said. “So until we hear that, I think the legislative body really needs to consider what laws you pass to correct something that isn’t wrong.”