YOURS: Ballot measures can transform S.D. 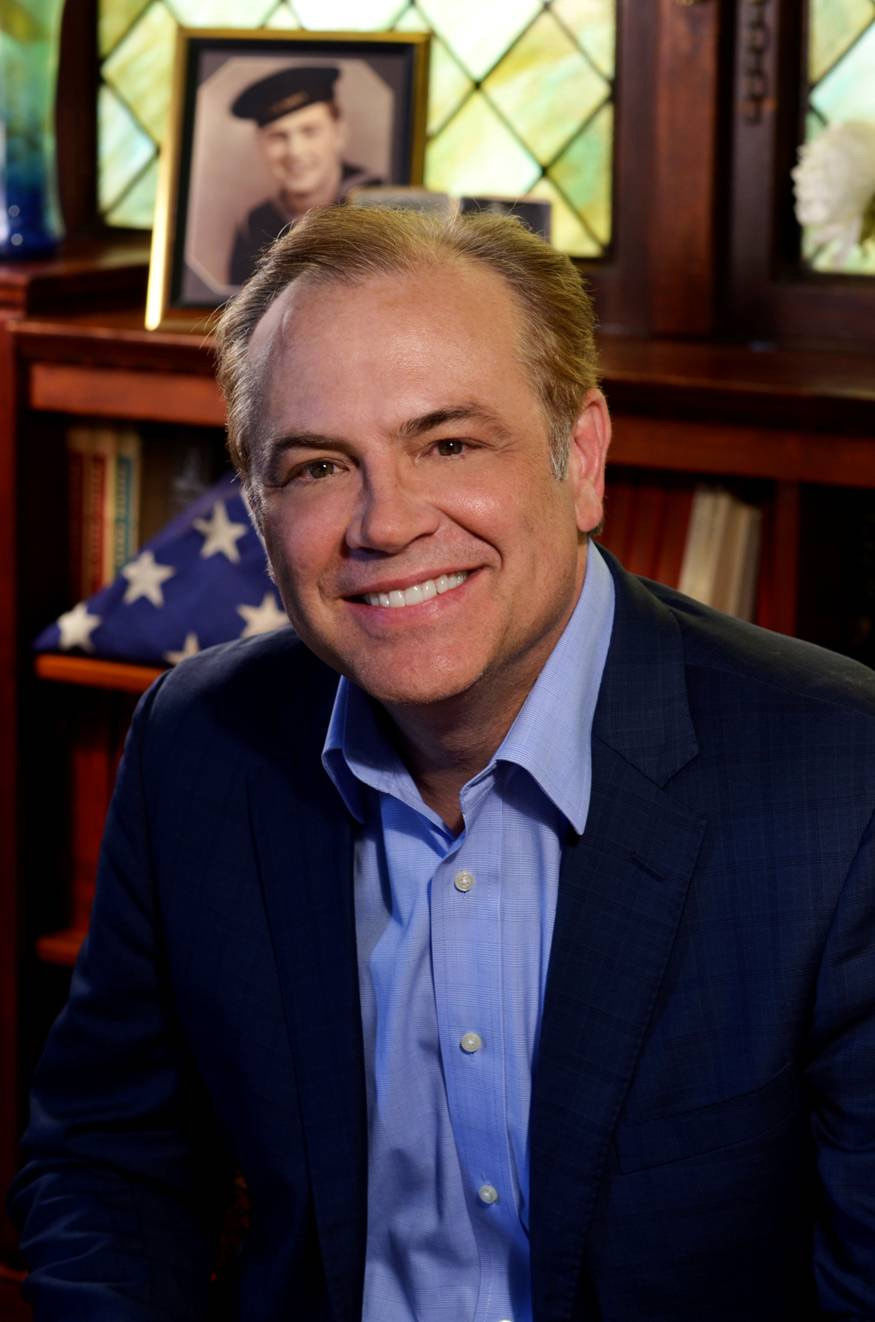 South Dakota has an opportunity in November to lead the nation by passing three ballot measures that will dramatically reform our politics and send a message to Washington and the rest of the country.

In 1898, South Dakota became the first state to allow voters to petition government by using ballot measures to shape public policy. Now, 24 states have some form of an initiated measure process where citizens can legislate when they feel elected officials will not.

After years of inaction in Washington and in Pierre, South Dakota voters overwhelming passed a ballot measure to raise the minimum wage $1.25, from $7.25 to $8.50, with a cost of living allowance — end-running a Legislature beholden to special interests and their lobbyists. Contrary to the propaganda, the sky didn’t fall, unemployment didn’t escalate and businesses didn’t close. Unemployment in South Dakota remains low.

When our state consistently ranks in the top five of states most at risk of corruption; when scandals like EB-5 and Gear-Up destroy confidence in elected leaders and government by squandering hundreds of millions of dollars; when sweetheart government contracts, suicides, murders, lawsuits and felony charges dominate our news and coffee talk, it is time for reform.

In a recent New York Times article entitled, “Can the States Save Democracy?” South Dakota was singled out as the “hotbed of political reform,” citing ballot measure efforts on “gerrymander reform, clean money and a proposed nonpartisan primary.” Like 1898, South Dakota can show the rest of the nation the way forward by passing a “trifecta of reform” and starting a political reform movement to take our country back from the "big money” special interests and hyper-partisanship that is destroying it.

South Dakota’s chance to lead and save our democracy starts by voting "yes" and passing Amendments T and V and Initiated Measure 22.

Amendment T establishes an independent redistricting commission where legislative districts will be drawn by honest brokers, not partisan politicians. The voters should get to choose their office holders, not the other way around. The gerrymandering that has occurred as a result of partisan politics has contributed to the government dysfunction and gridlock we are experiencing today that is threatening our democracy.

Amendment V establishes nonpartisan elections for all offices, with the exception of president, where voters get to vote for the person, not the party. Just like we do for mayor, city council and school board, the election becomes more of a contest of ideas then a meaningless debate of political party propaganda. Registered independents make up 40 percent of the registered voters in the country, more then either the Democrats or Republicans, and yet they can’t vote in most primary elections.

We have 113,000 registered independents, 21 percent of the registered voters who can’t fully participate in the state June primary. No one should have to pledge allegiance to a political party to exercise their right to vote — period.

Initiated Measure 22 fights government corruption, restores accountability and reforms campaign finance laws; it shines a bright light on special interests and their lobbyists; it establishes an ethics commission with subpoena powers and authority to investigate, and it creates a voluntary incentive for voters to contribute up to $100 of their tax dollars to qualifying candidates. That amounts to about .1 percent of the state budget.

Let’s be honest — there are no checks and balances in our state government. One party rule has lead to government corruption, lost taxpayer money, tragedy and a loss of confidence.

Don’t let the special interests win another election by convincing you the sky is falling and the end of the world is at hand. It is time to join a growing coalition of Republicans, Democrats and independents dedicated to reforming politics and taking our country back. The November election presents a real opportunity to tell Pierre, Washington and the rest of the country that we have had enough of partisan gridlock and special interest government. Vote yes on T, V and 22.