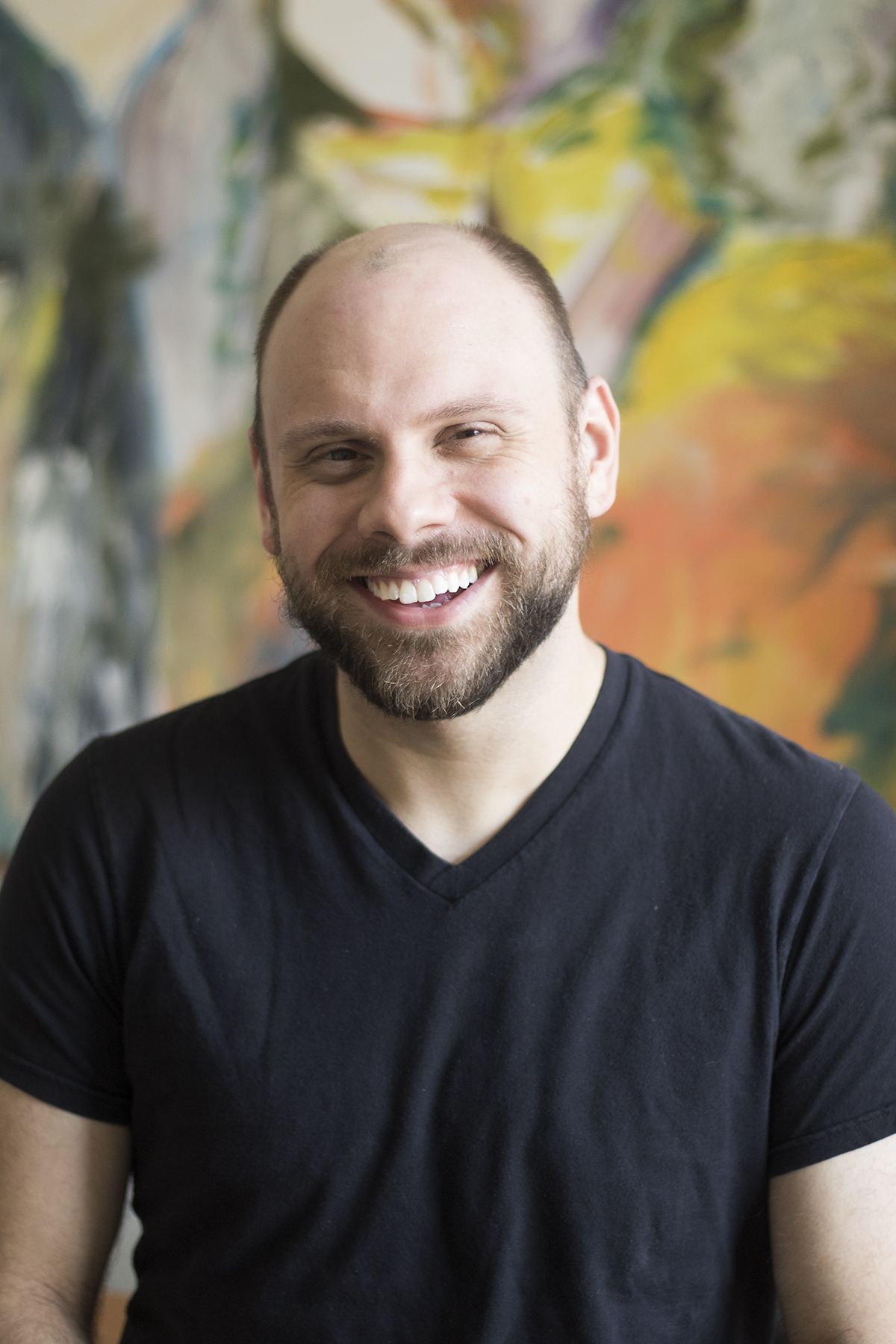 Ever since I was a teenager, I was very passionate about politics and I have always identified as progressive. Moreover, I always had thought the best way to express that was by supporting Democratic candidates. As a high school student, I told the field director of a campaign for a Democratic U.S. Senator that I was in college so that I could work as an intern.

After graduation, I even took a semester off before college to work for an organization that was supporting Democratic candidates. I was disgusted by the policies and rhetoric of my U.S. Congressman Todd Akin (you know—this guy), George W. Bush, and other conservatives. I felt the best way to fight them was to support the other team.  Go Democrats!